Follow Us
Jon Perry
President at Sting Alarm
Leader in the security industry and local community for my entire career. By connecting you with your home and business, we make living and working smart, simple and secure.

Follow Us
Latest posts by Jon Perry (see all)

According to FBI crime statistics, 1 in every 3 houses without a home security system will be burglarized. In contrast, homes that do have security systems only have a .4% chance of being robbed.

The best way to protect your Las Vegas home is with a great home security system. However, it’s essential to understand the difference between “home security” and “home protection.”

In this blog, we’ll go over the difference between home security and home protection. We’ll also look at the following ways a home security system deters criminals and can help keep you and your family safer.

Keep it Secure with Sting Alarm

Sting Alarm is the leading name in Las Vegas home security. Let the best help you secure your home and deter criminals for good. Request a free online consultation or give us a call at 702-737-8464 so we can create a customized home surveillance and security plan just for you!

The difference between home security and home protection

There’s a classic scene from The Simpsons where Lisa approaches a building with a sign that says, “Keep Out. Or Enter. I’m a sign, not a cop.” While it’s a funny joke, it reminds us of an important truth: a sign or an alarm system won’t physically stop a criminal from trespassing or burglarizing a property.

So, why use home security systems?

Home security (such as alarm systems and cameras) acts as a deterrent against criminals. Home protection (such as a gated fence or a security guard) physically stops criminals before they have an opportunity to commit a crime. Neither are full proof, but both add an extra layer of protection that may otherwise leave a house more vulnerable to crime.

But that doesn’t mean home security systems are a sub-par alternative. A reliable alarm system acts as an excellent deterrent against criminals who may be scouting neighborhoods for an unlucky home to hit.

Even if you don’t have a security system of your own, you’ve probably noticed yard signs and window stickers that say, “Protected by Company.” Like the tail of a diamondback rattlesnake, the sign in front of a home is the first warning to criminals that says, “Don’t try it.”

But signs aren’t designed to act as free advertising. They can prevent criminals from burglarizing your home. According to a survey of more than 400 incarcerated burglars, home security signs and window stickers were among the top 10 reasons for what they considered when looking for a home to burglarize.

And in case you were wondering, home invaders know the difference between a real home security system sign and the fake ones you can order online. The sticker alone isn’t going to cut it. The best criminals even know the nuances between different home security systems, so putting your trust in a reputable company goes a long way, even with the sign.

Let’s say a criminal decides to call the bluff of a home security sign or sticker and break into a home anyway. A good security system will have sensors installed in the doors and windows so that any forced entry will trigger the alarm— and this serves as more than just a loud noise the neighbors might hear.

On the other side of an alarm system is a dedicated team ready to contact the authorities if an emergency arises. Every criminal knows this, and they don’t want to be there when the police arrive. Even if they don’t, they won’t have much time to escape. The alarm acts as both a deterrent and an action against a break-in.

In a rare but worst-case scenario, a home invasion can result in a property loss. While signs, sensors, and alarm systems can’t physically stop this from happening, a home security system with surveillance can help police recover your stolen goods.

Police only solve about 13 percent of reported burglaries, primarily due to lack of surveillance or witnesses. Having clear footage of the incident that you can hand over to law enforcement dramatically increases your chances of getting your belongings back. And if the police can retrieve your stolen items, they’re also likely to accomplish the most important task on this list: arrest.

For this reason, one of the most significant losses after a theft isn’t your property; it’s your peace of mind– knowing a criminal is out there and could return. With helpful evidence such as video surveillance, police are more likely to find and arrest the suspect.

Now that you know the difference between home protection and home security, it’s easy to see why home security is so valuable. The sign, alarm, sensors, and surveillance are potent tools to help deter criminals, help police catch criminals, and make your home safer.

Sting Alarm is leading the way for home security systems in Las Vegas. Remote monitoring and video surveillance are just a few of the ways we help deter crime and keep Las Vegas homeowners safe. 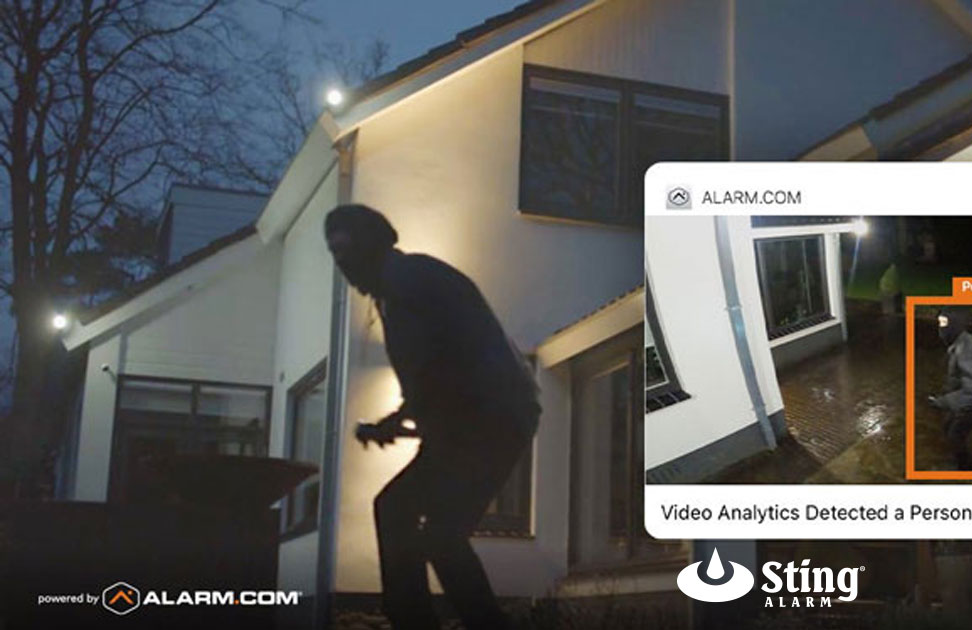 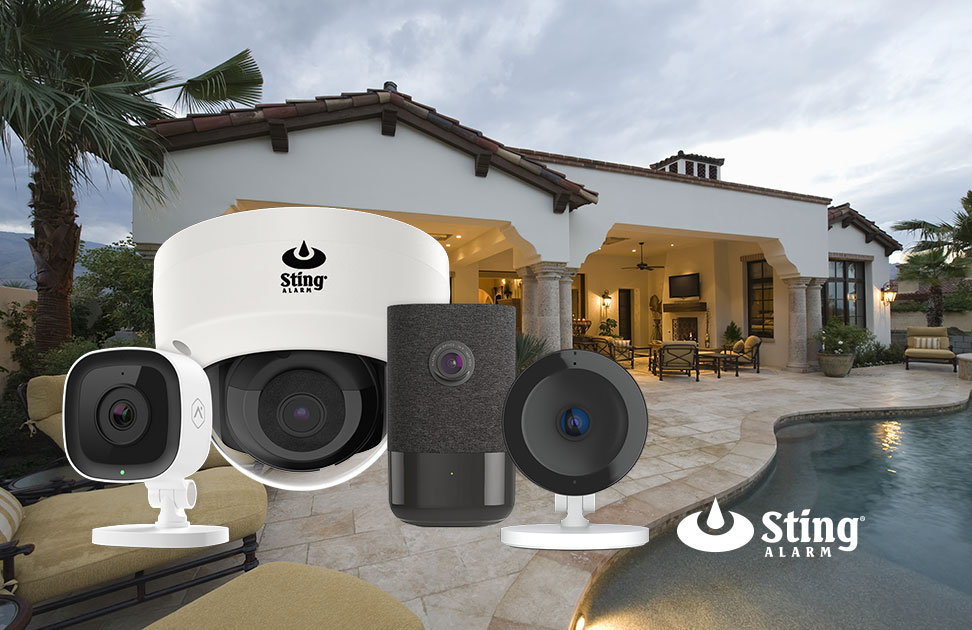 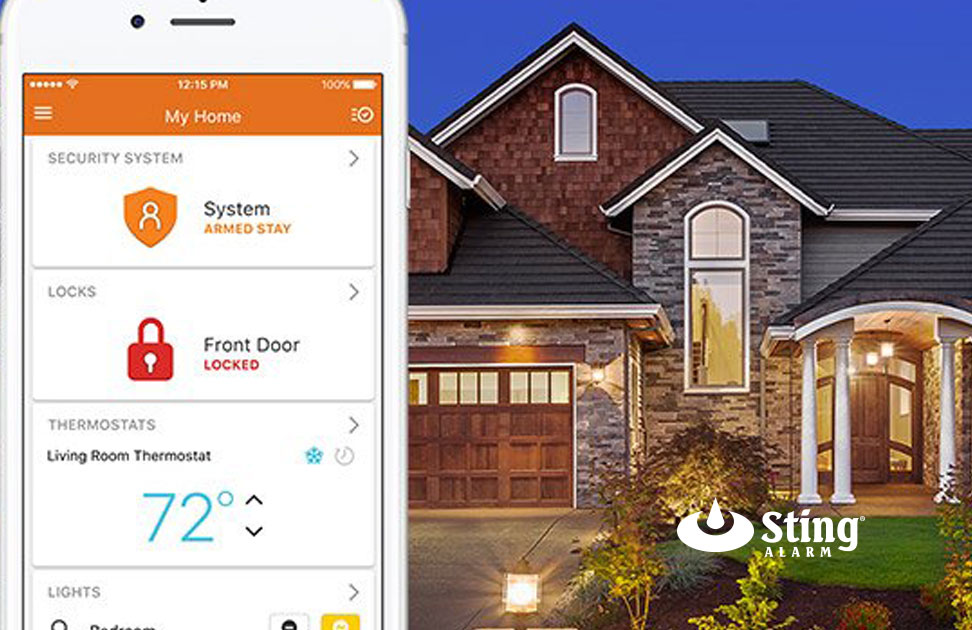